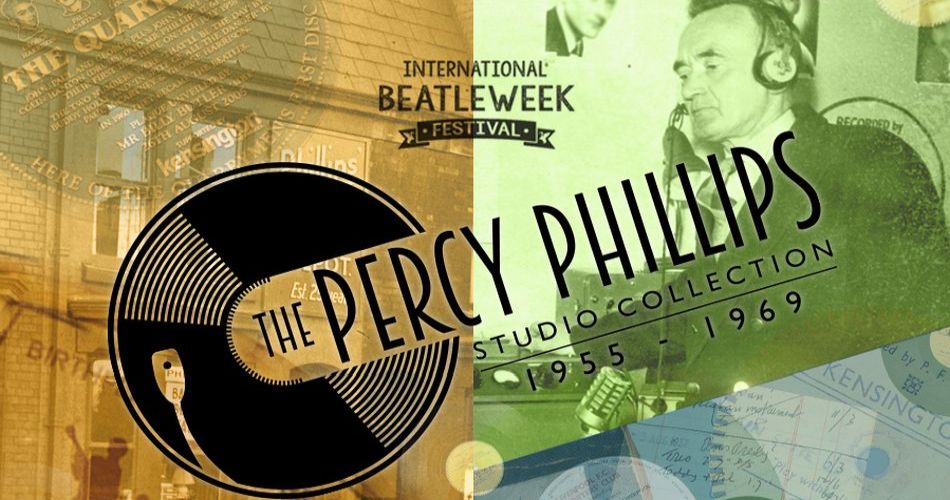 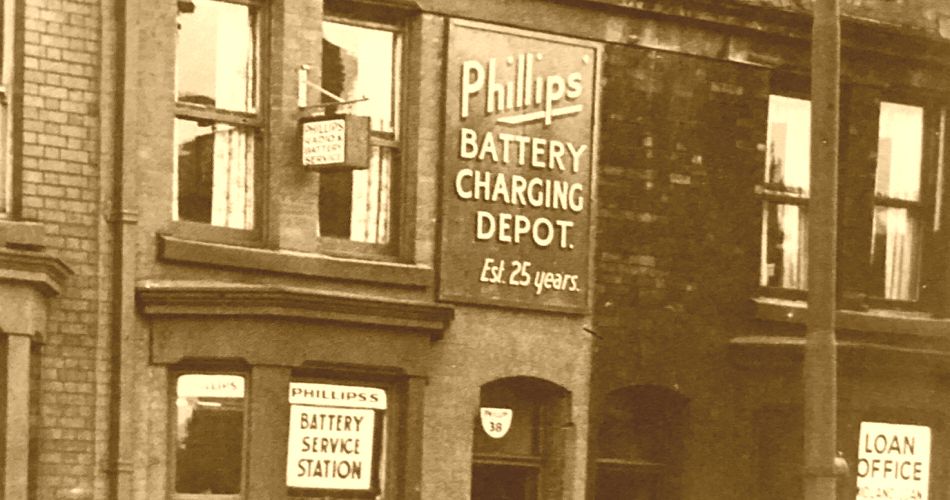 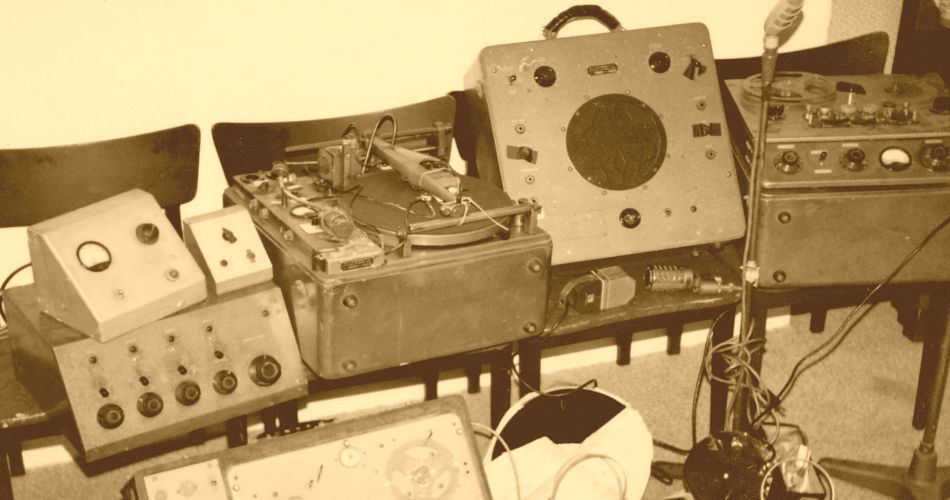 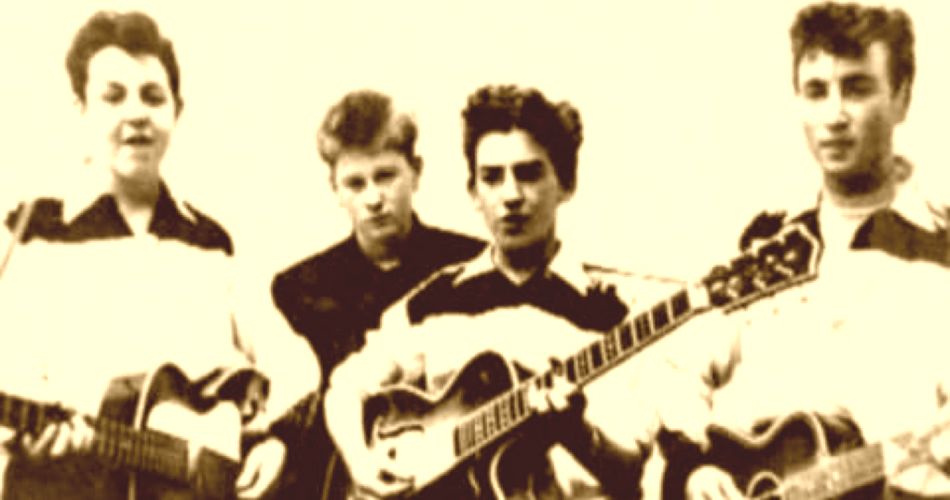 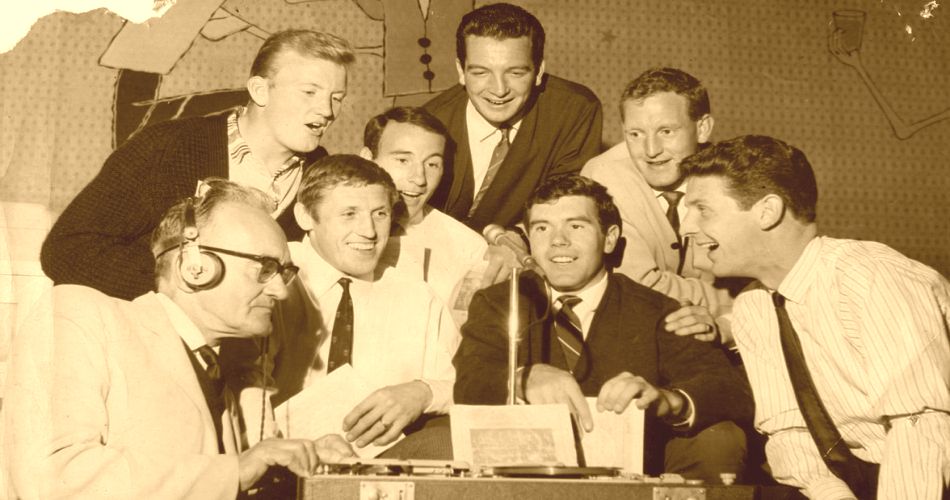 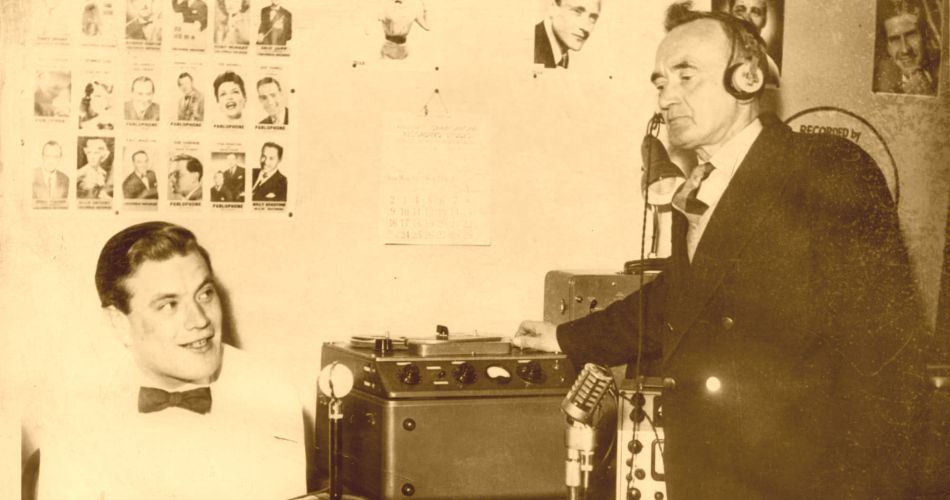 Stop Press ... The Vinyl Collection - Orders now being taken for the next pressing - Details below . . .

Percy Phillips and his place in musical history

Phillips Sound Recording Service is truly a unique part of Liverpool’s history. In a small terraced house in Kensington an number of remarkable events took place. After selling bicycles and motorbikes at the start of his career, then batteries and early electrical appliances, Percy Phillips’ recording and disc cutting service was the first in Liverpool when it opened in 1955. In June 1957 he cut the first Rock ‘n’ Roll record in Liverpool - Johnny Guitar and Paul Murphy’s cover of the Little Richard song, ‘She’s Got It’. In April 1958 he cut the first disc for Liverpool’s first true Rock ’n’ Roll star, Ron Wycherly a.k.a. Billy Fury and in July 1958 he cut the first disc for Liverpool’s (and indeed Britain’s) biggest ever music act, The Beatles, then known as The Quarrymen.

The Birth of the Beatles

In July 1958, The Quarrymen, who would later become The Beatles, made their way to the Kensington area of Liverpool to visit Phillips Sound Recording Service so they could cut a record of their group's music. Half an hour later the group walked away with their first ever record, a ten inch 78rpm aluminium and acetate disc with the "Kensington" label, "Recorded by PF Phillips" and instructions to "Play with a lightweight pickup". Later, Paul McCartney wrote on the label for side one, "That’ll Be The Day, Holly, Petty" and on side two, "In Spite Of All The Danger, McCartney, Harrison", giving George credit because he had played the guitar solo. Paul McCartney remembers what happened next to their first record: "When we got the record, the agreement was that we would have it for a week each. John had it a week and passed it on to me. I had it for a week and passed it on to George, who had it for a week. Then Colin had it for a week and passed it to Duff Lowe – who kept it for 23 years." Paul McCartney bought the disc from John Duff Lowe in 1981 and now has the disc in his record collection. This amazing Beatles artefact is said to be the most valuable record in the world.

To mark 60 years of this historical recording, and to recognise the legacy of Percy Phillips’ studio, the unheard Phillips archive, along with several other discs made at the studio, were released in 2018 for the first time together on a special 2 CD set and a commemorative vinyl edition - ‘The Percy Phillips Studio Collection’. 70 recordings made between 1955 and 1969 are available to order in our Shop. Many never ever heard before. Order the CD Box Set and the Vinyl Albums, along with exclusive Percy Phillips Merchandise.

Orders are now being taken for a new pressing which we will initiate once we have 100 advance orders. Click here for full details of how to subscribe.

Priceless archive dredging this. Four CDs containing 54 tracks from a treasure trove of mainly unreleased recordings made in Liverpool from 1955 to 1969. The major labels weren’t interested, so this astounding box set is being offered online. What a haul! Through the portals of the Phillips Sound Recording Service walked the soon to-be-famous and the forever obscure, from Ken Dodd, The Beatles and Billy Fury to a host of names that don’t even appear as footnotes in Liverpool rock histories. For the Quarrymen tracks alone, Beatles fans need this: for those interested in the history of Merseybeat in general, this is the Rosetta Stone.
Ken Kessler. Hi Fi Magazine.